On 10th Oct 2015, I conducted a questionnaire to survey “what is the most attractive aspect of Kichijoji?” to subscribers in this blog. I am going to show the amaizing result in this column. 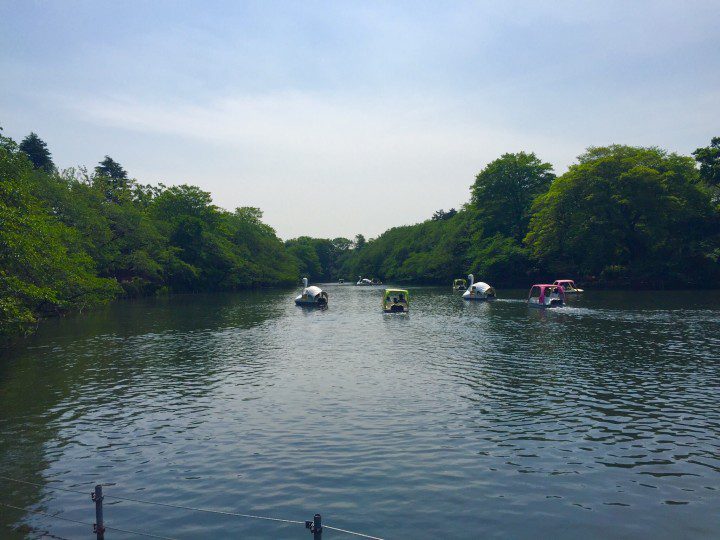 No.1 reason is Inokashira park

I conducted this survey because Kichijoji fell into second place in a ranking “Which city you want to most live in?” and doubts occured to me “what is the attractiveness of Kichijyoji for people who live in Kichijoji?”. Thank you for your corporations, and I would like to show the result. This is not the questionnarie for people in Japan but for people who like Kichijoji or live in Kichijoji.
Related Article：“Which city you want to most live in?”.

Comparision wiht the reason “Why I want to live in Kichijoji”.

I found an article about a ranking of the reason why people want to live in Kichijoji in “MAJOR7”,which is a website of new apartments the other day, so I compared with the result of my questionnarie.

Sorce of servey：Survey of major7 Vol.23

I defined people who live in Kichijoji as “internal people” and people who do not live in Kichijoji, who answer the survey, as “external people”, and I could find the difference between of those. However, as you can see from the result of the survey, the result was almost the same. For both of them the existence of “park” has stronger infuence than I expected. The more big city you live in, the more you need a place you can relief. However, the existence of the park could not be the only reason. Looking the reason below rank No.2, convenience is also one of the biggest reasons. Good access to downtown, and convenient for daily life with commercial facilities. So we can say ‘Harmony of nature and convenience’ is the attractiveness of Kichijoji.
Also opinions in ‘others’ such as ‘There are small interesting shops’, ‘A lot of artists and creaters gather’, ‘There is/was a lot of identical shop’ and ‘Not a huge city’ are convincing. Kichijoji has an aspect of a city where many creaters gather. Especially around Tokyu Department, there is a culture that identical shops thrive. Moreover, in terms of ‘Not a huge city’, I also think Kichijoji remains a rural atmospher. Kichijoji is the town where everyone can fit in easily so everyone can feel close to Kichijoji. I think this is also one of the attractiveness of Kichijoji.

Thank you very much for your corporation with answering my questionarie this time. If you have any request of conducting questionarie please post here.Click Here! 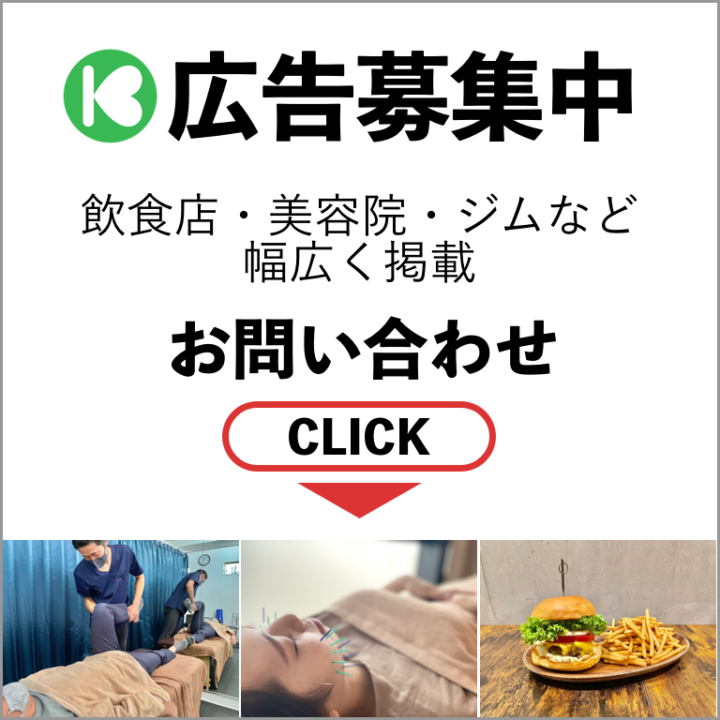